The Mediterranean is the largest inland sea in the world, sort of. Yes, it does have a rather large border with the Atlantic Ocean between Algeria and Gibraltar. But, if you study a map, you’ll see what I mean.

And like any sea, it’s home to a collection of magical islands that make some of the best travel locations on Earth. So, besides Ibiza, where should you go?

Sardinia is the second largest island in the Mediterranean, after mafia-run Sicily. Sardinia is a picturesque island just south of Corsica and about 200 miles from the Cote D’Azur. This island plays host to some of the world’s finest natural rock formations and most beautiful beaches. If you’re an adventurous type, you’ll also soon discover that the island is home to some rather tall mountains. Taller, in fact, than the mountains of Wales. 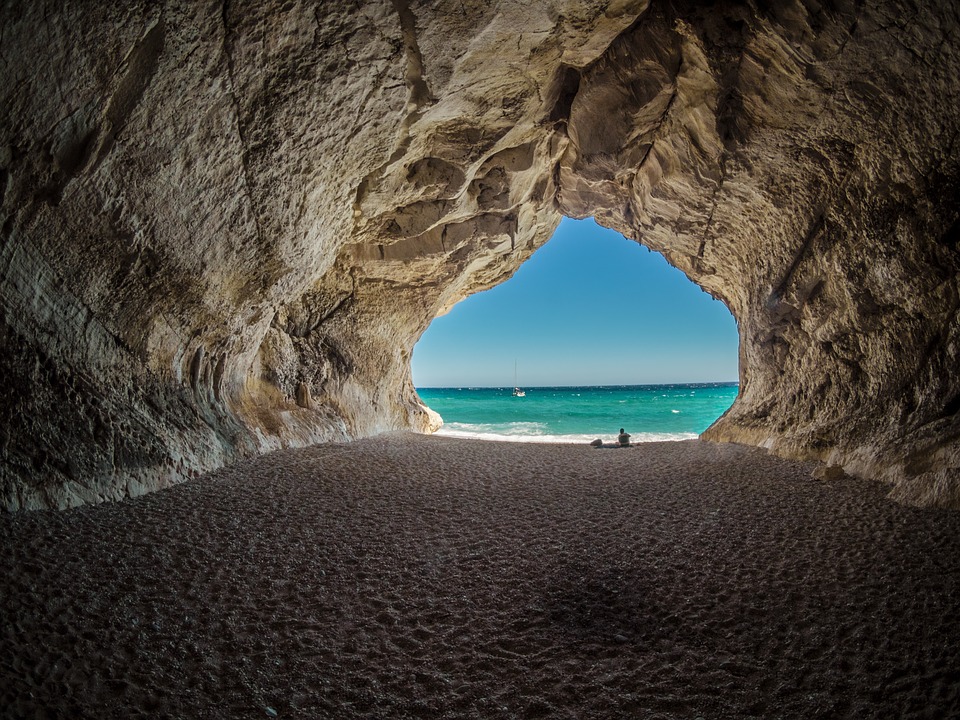 Sardinia is also a blue zone. Blue zones are places on Earth where people live for a lot longer than they do anywhere else. It’s a rather exclusive club, which includes the island of Okinawa in Japan, and the Loma Linda in California. Many people ascribe this to the food people once ate there. Traditional Sardinian food was based on fresh vegetables, whole wheat pasta and plenty of beans. So if you can, go off the beaten track and find somewhere that still serves the type of food that will make you live to 100.

Mykonos itself supposedly had mythical beginnings. According to Ancient Greek lore, the island is the remnant of petrified giants killed by Hercules. But contrary to what its origin story suggests, the Greek island is one of the most serene destinations in the whole of the Mediterranean.  If you visit the island, be sure to pay a visit to the church of Panagia Paraportiani and the castle nestled above the harbour.

Mykonos’ nightlife has also improved significantly over the last ten years or so. There are many more bars and clubs in the town than there used to be. And the town centre alternates between gay and straight events every night.

These days, you can pick up a Mykonos luxury villa from under 1,000 euros a week. And for that price, you can expect your very own swimming pool and epic views over the Mediterranean sea.

If you’ve ever spent time browsing through a holiday brochure, you’ll have seen idyllic photographs of the island of Malta. Did you ever notice that not one of those photos ever contained a single wisp of cloud? No, it’s not because they photoshopped it! It’s just because the island enjoys around 300 days of unbroken sunshine every year. 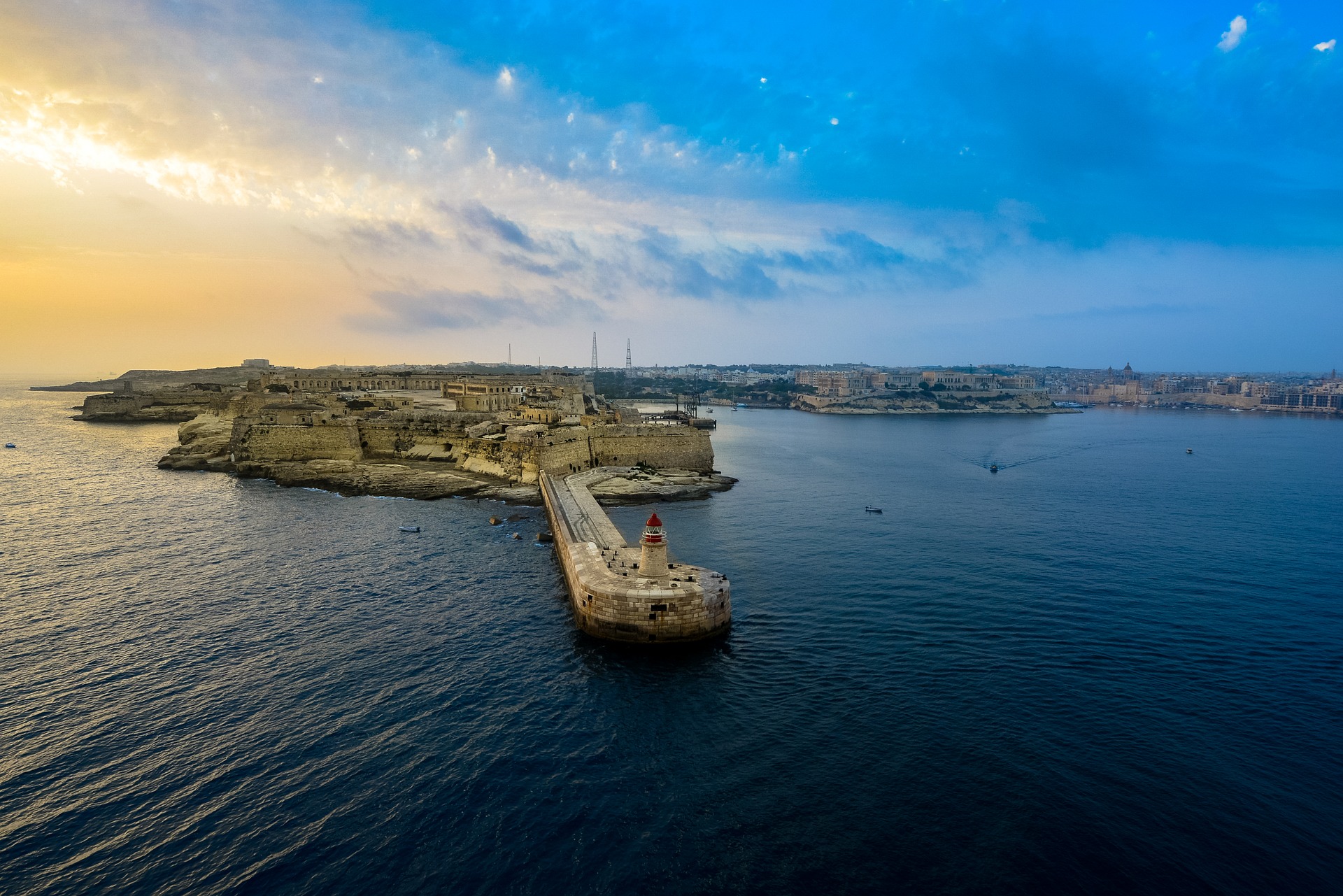 To many Malta seems like a luxury destination and, as a result, expect sky high prices. But this couldn’t be further from the truth. Unlike its mainland counterparts, the island is very cheap. Eating out is often a bargain. Expect very reasonable prices on pizza and pasta dishes, around 5 euros. And bear in mind, if you do want to venture out and visit the island of Gozo, the ferry there costs a mere 4.50 euros return. 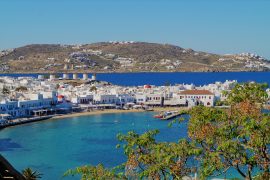 Preparing for a Mykonos Trip – A First Comer’s Checklist