The charming and picturesque town of Porthlevenin Cornwall is home to a fairly small population of just over 3,000 people, but owing to its natural beauty and position on the English Riviera, is the perfect location for a relaxing retreat for the whole family. Indeed, Porthleven is already becoming an increasingly popular holiday destination in Cornwall, South West England. 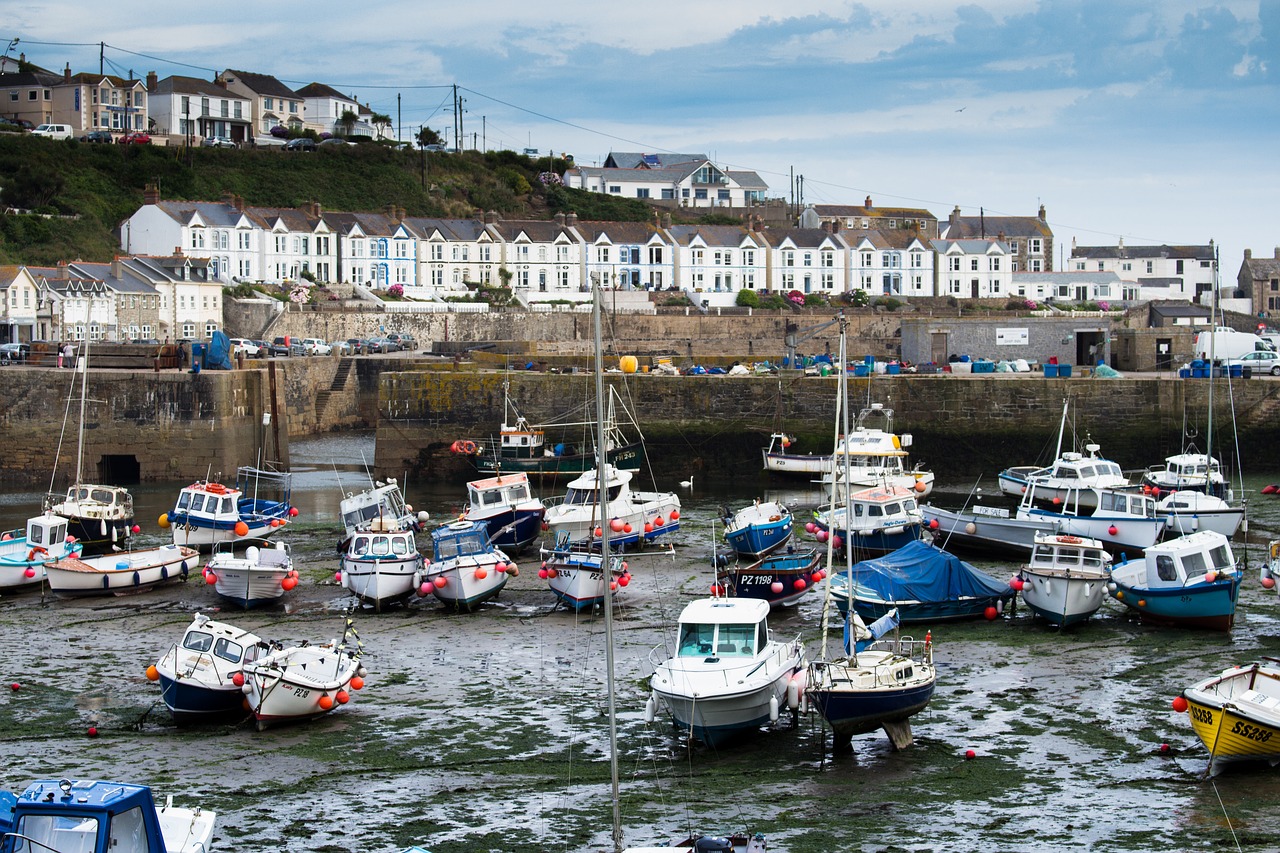 During this years 2014 winter storms that battered the country, especially Cornwall, Porthleven was one of the towns that was well photographed and featured on the news with massive waves crashing on the coastline. In contrast, the spring and summer months are a picture of tranquility, nothing like the winter storms although Porthleven can be a great spot for surfing when the conditions are right.

Where is Porthleven? Porthleven is a fishing port near Helston in Cornwall, England, United Kingdom

Porthleven might not have the vibrant nightlife of bigger towns like Newquay, but there’s a lot to be said about it as a “cool” place for people of all ages to take a break and get away from it all. For those thinking of coming to Porthleven, then accommodation would be the first consideration.

You can find a range of accommodation from hotels, bed and breakfasts, cottages and apartments found in Porthleven and the surrounding areas, that not only boast stunning views and comfortable surroundings, but are also the perfect base to enjoy a fun-filled break with friends and family.

Once you’re settled into Porthleven and are enjoying the stunning views and pleasant weather, what’s next? You might want to get something to eat, and there’s nothing better for a rumbling tummy than a traditional Cornish Pasty. Among the best-known places in Cornwall for pasties happens to be in Porthleven – the Horse and Jockey pasty shop offers a full range of baked goods, but none so popular as their meaty and juicy pasties which have been described by online reviewers as “among the best in Cornwall.” One reviewer went on to say “if you get a big one, it’ll take you a week to eat it.”

What’s more, if delicious pasties are only enough to whet your appetite, then you can stop by the annual Porthleven Food & Music Festival, held each year in April. The festival attracts more than 10,000 people every year, and features dozens of exhibitors offering a huge range of local and international cuisine. The theme for the 2014 festival is “Local Food, Global Stage” which celebrates Cornwall’s global connections through food, music and culture.

Looking at all it has to offer each year, it’s no wonder why Porthleven continues to attract a growing number of holiday-goers each year. Why not come yourself and explore the magic of Cornwall from the beautiful town of Porthleven?

5 of the best walks in Dartmoor National Park

5 Tips For A Superb Scottish Trip!