This post was sponsored by Tokyo Metro Gov, but concerns my own opinion. Tourism in and around Japan isn’t what you’d call new or rare. Each year, millions visit this incredible country to experience one of the most breathtaking, rich and diverse cultures in the entire world. But just as is the case with most tourist destinations worldwide, there’s a stunning side of Japan that very few take the time to see. While it’s true to say that no trip to Japan would be complete without exploring Tokyo, other remote regions have the potential to offer even more. One of which being the Tohoku region – an area famous for its beautiful natural scenery, historical sites and seasonally inspired cuisine. To call Tohoku another side of Japan may appear cliché, but it’s also entirely apt.

Located on the northern part of Honshu, Tohoku is a simply stunning part of the country flanked by the sea on three of its sides. Because of its position, Tohoku is home to some of the most beautiful beaches and captivating coastline in the entire country – Sanriku coast and Matsushima representing particular highlights where the seafood is just about as good as it gets.

The hot springs of Tohoku have been drawing visitors to the region for generations, while the golden hall of Chusonji in thousand-year-old Hiraizumi is nothing short of spectacular.

With such a huge amount to see and explore, it’s recommended to spend at least a full week in the Tohoku region. However, this will result in having to hurry through the highlights of the area – two to three weeks will allow you to dive into the true heart and soul of Tohoku.

If you only have a week or so to spare however, you can still take in the most important highlights with the following sample itinerary:

Begin exploring the area by travelling through Niigata to Dewa Sanzan.

Travel to the volcanic mountain range of Zao from Dewa Sanzan, taking in the incredible scenery along the way. Spend a full day and night in Zao, indulging in the hot springs and seasonal outdoor pursuits. Incredible for skiing in the winter, great for hiking in the summer.

Day 4 – Zao to Sendai via Yamadera

Begin making your way toward Sendai, taking the time to stop off at Yamadera along the way. Here you’ll find a magnificent mountainous cliff that’s home to an imposing temple, along with breathtaking views of the surrounding natural beauty.

After departing Sendai, head to Matsushima Bay – an enchanting coastal region considered to be one of the three most beautiful in all of Japan. Enjoy incredible seafood and a different approach to life, before exploring the port city of Ishinomaki which was damaged severely by the tsunami in 2011. 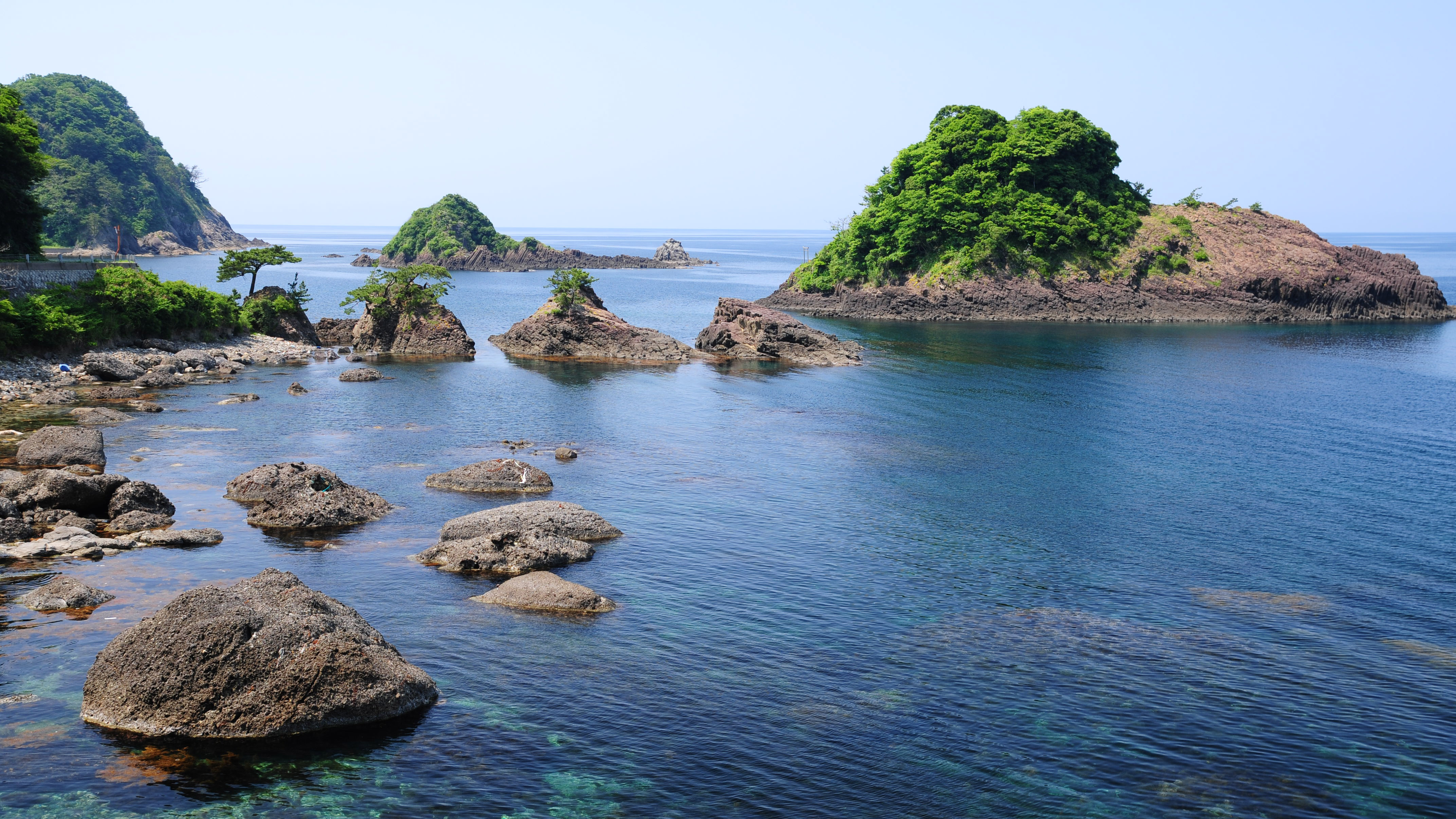 Nyuto Onsen is a wonderfully cultural and historic place to spend a night, so make this your next destination after departing Sendai. Be sure to stop by Hiraizumi along the way, which is another historic highlight of the journey not to be missed. 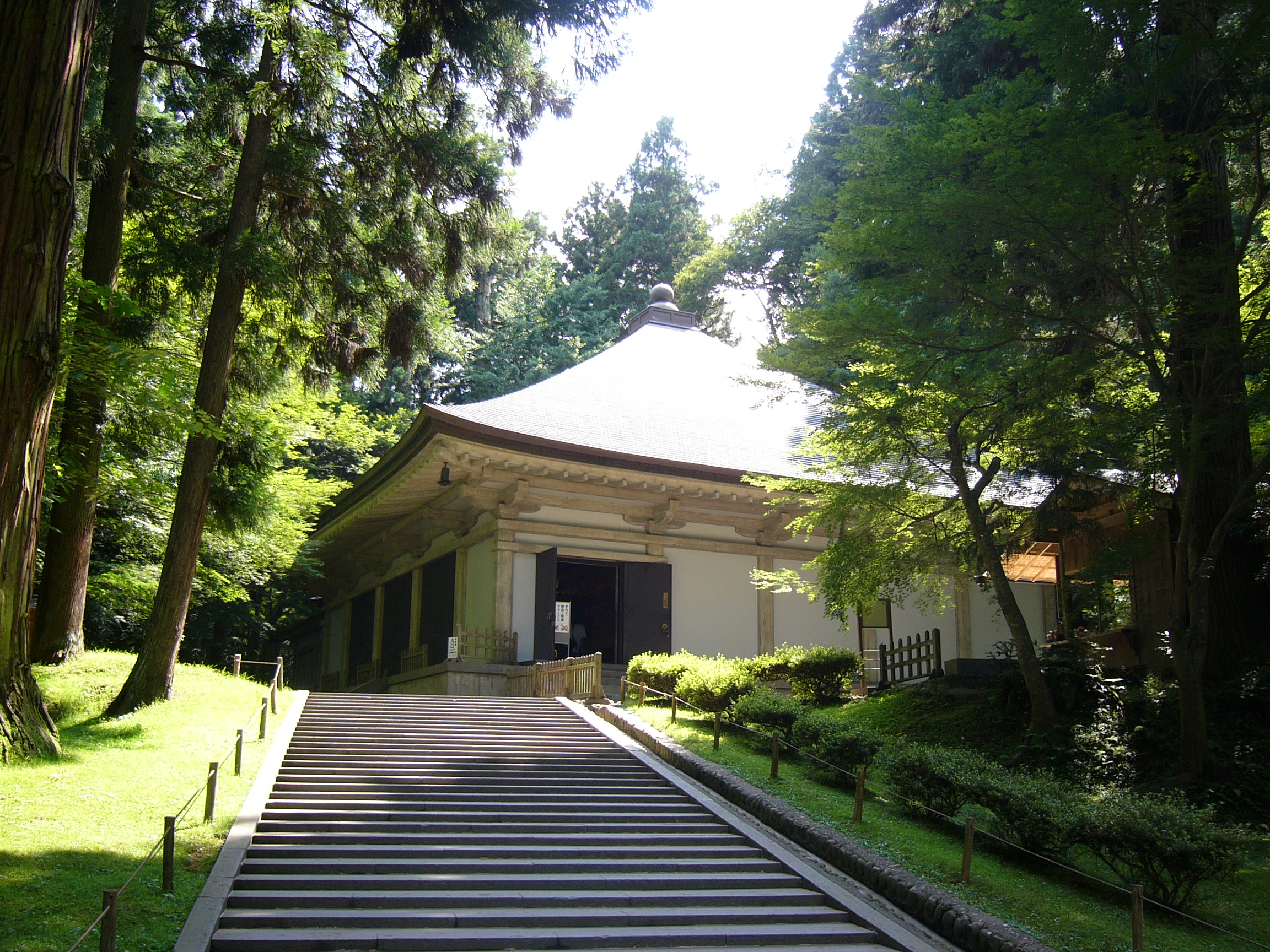 Lake Towada is also not to be missed while exploring the region, though can be difficult to access during the winter months. A journey through the Hachimantai Mountains is guaranteed to take your breath away, though can make for difficult driving conditions depending on the weather.

The eighth day of the trip sees you pay a visit to the most northerly tip of the main island of Japan – the Shimokita Peninsula. Follow the Oirase Stream for a delightful stroll and enjoy more of the region’s unique seasonal cuisine.

Day 9 – Osorezan to Hokkaido and Tokyo

Bringing your trip to a close, Mount Osore is considered one of the most sacred of all places in Japan and is undoubtedly one of the most breathtaking. From here, you can continue your journey around more of the incredible Tohoku region, or head directly back to Tokyo.

Check out the following video for more tantalising insights into this truly remarkable Japanese region: 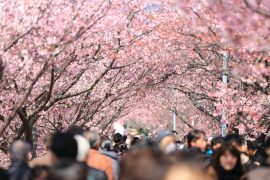 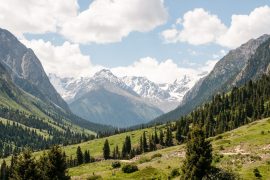 Why Adventure-Seekers Should Consider Kyrgyzstan 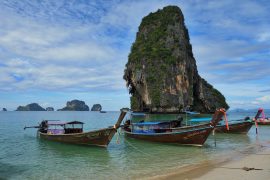 Discovering the Sights and Sounds of Asia, Thailand