For those people based in the UK, Belfast is one of the more accessible locations. We’re not just talking from a time perspective either (it takes about an hour from England), but this is one of those destinations in which budget airlines are pretty much giving away seats, while hotels in the area can easily be found. It means that the tourism industry in Belfast is booming. Bearing this in mind, let’s take a look at five things you simply must see if you are contemplating a trip there.

There is quite an interesting story behind the Titanic and Belfast. After all, this was the place in which the famous ship was built. Despite this, for many years, it didn’t really celebrate this. All of this changed in 2012 when the Titanic Belfast museum opened its doors. This came no fewer than 100 years after sinking and now it is seen as one of the best Titanic museums in its world. It’s completely interactive and really allows you to delve back in time.

For those Game of Thrones enthusiasts, Belfast also has an interesting story. A lot of the scenes from this movie have been based in Belfast and if you head over to the Dark Hedges (located near Ballymoney) or the Titanic Quarter, you might see a few familiar sights from the small screen. In 2017 traffic was banned along the road to protect trees known as the Dark Hedges. 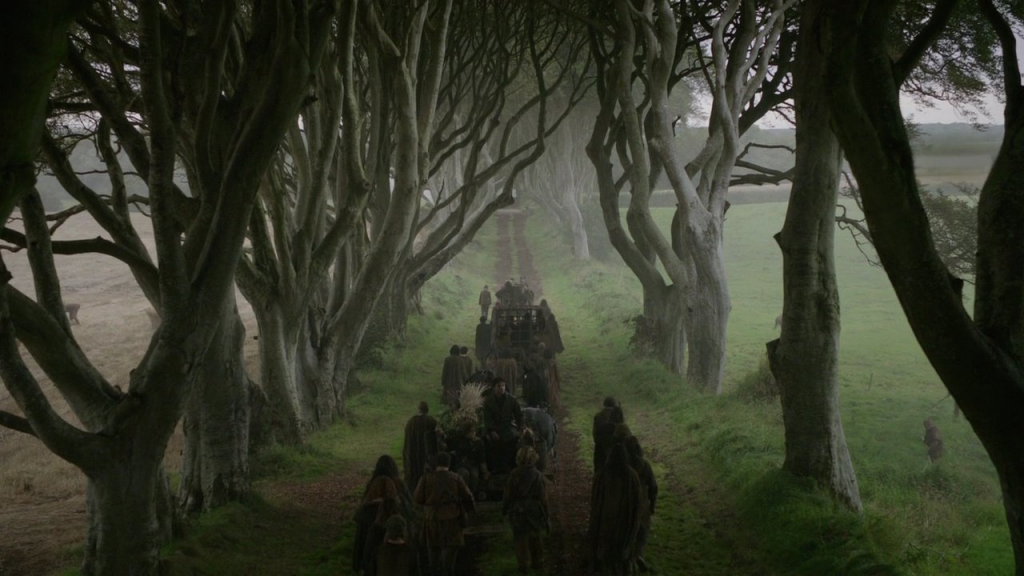 For those of you who want to take in some local produce, make sure you head over to St George’s Market. This is one of the oldest of its kind and if your trip happens to fall on a Friday, you’ll be able to visit. It has been going since the early 1600s but the best part of this market is the building it is housed in. It’s based in a hugely prestigious Victorian building and is something that can really grab your eye as you venture over. 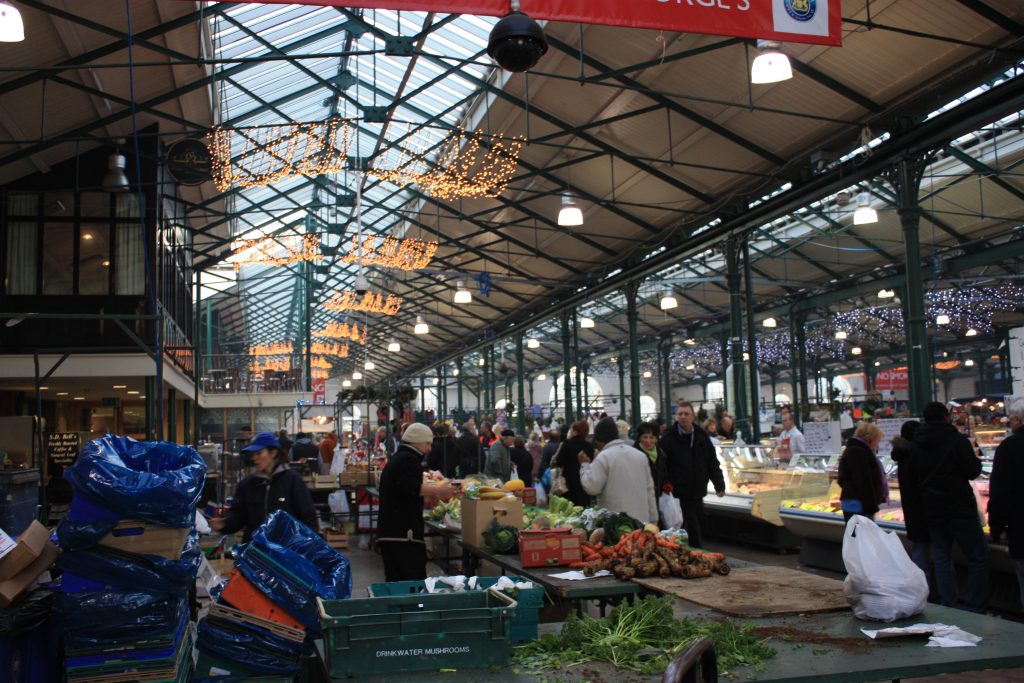 Something that often isn’t discussed about Belfast is its terrific countryside. Most people stick to the urban parts of the city, but if you venture to the outskirts you will set eyes on some purely fantastic scenery that allows you to see for miles upon miles. When the sky is clear and the sun is shining, you’ll have perfect view of the mountains. However, as soon as the weather takes a turn, they disappear into the clouds. As such, some visitors to Belfast don’t even realise they exist!

Much of the attractions so far have focussed on history and culture. However, in Exploris Aquarium, we present an attraction that will appeal to the entire family. Situated in Portaferry, this showcases the very best of marine life (which is what Belfast is so renowned for). It’s possible to enter a cove where sharks will swim overhead, while there’s even a soft play area for the kids when they have had enough. This is a really good day trip and again shows just why Belfast is proving to be such a winner amongst all ages when it comes to tourism. 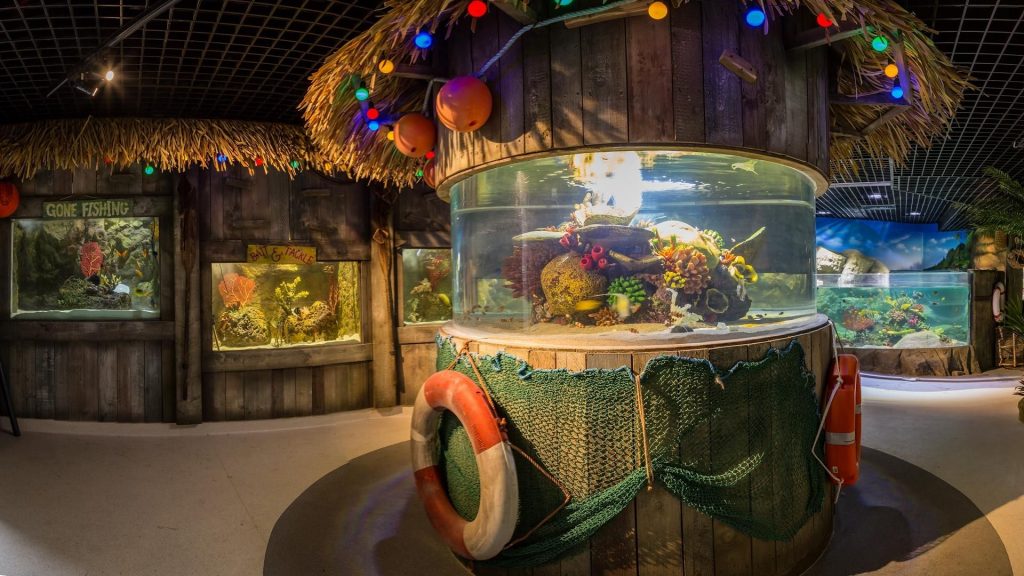