The world we live in is full of wonders which should be seen. It’s often said that travel broadens the mind. This may very well be true, but it’s not the only reason we should travel. Sometimes when you come away from the grindstone of work all you want to do is sleep, but when you have real time off, a destination holiday is worthwhile. We can all spend time looking at pictures of amazing scenery. Seeing it for yourself, though, is something that cannot be replicated.

Adventure holidays, beach holidays, skiing holidays. They all have their attractions (and if you’ve never skied, then the third is also a bit of the first). Taking in some of this planet’s natural beauty and getting away from the grind is healthy. And it allows you to broaden your horizons in a way which can change your life. Perhaps the best holidays for this, though, are cruise holidays.

Think of any nation discovered over the centuries, and it was discovered by a fleet of ships. Sometimes accidentally when they were looking for something else, as it turns out. But that in itself says something about sailing – the range of what is possible when you take to the sea and just go where it takes you. And although we have the world fairly well charted out now, that’s what a cruise is like. Not one destination, but many.

If you’ve never been on a cruise before, or haven’t even really considered one, there are some pretty persuasive reasons to give it a go.

It’s fair to say that some people who grew up in seaside locations might disagree with this. And there is such a thing as a sleepy, unexciting seaside town. But that’s not where you’ll be going on a cruise. And nature has really done its work on the coastal locations of a cruise. Stunning cliffsides, inlets and dramatic sweeping hills, all with a clear view of the sea. The panoramic views are breathtaking.

A great deal of our world comes with a coastline, as landlocked countries are a rarity. So there’s a lot you can see by sea – the dramatic, pristine coastline of Norway. Mountainous, artistic Bilbao. The dizzying, spectacular Dubrovnik. Each one of these is different from the last, and there are more besides. Perhaps the most wonderful thing about cruising to them is that you get to see several places on one trip. 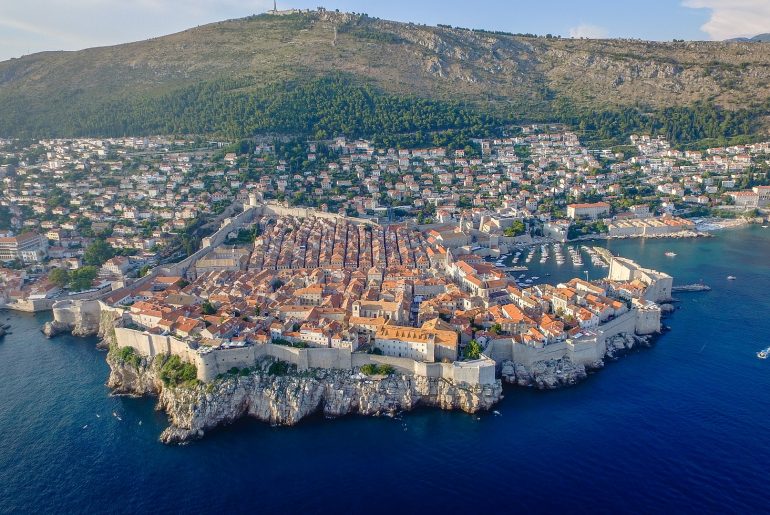 You Travel In Style And Comfort

There is a reputation for sea travel to be somewhat choppy. You can probably already think of a few nautical metaphors that have to do with that. Inexperienced sea travellers are expected to take time to get their “sea legs“, or they will get “seasick”. But as cruise liners have become more and more technically advanced, it’s not a real problem anymore. Not least because cruises have been designed to avoid the choppier seas. 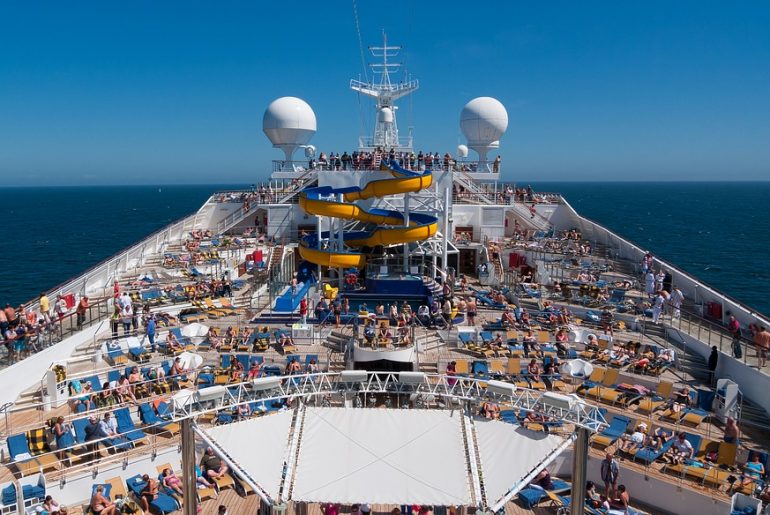 In addition, modern cruises have come to be nothing less than journeys on a floating city. There are almost endless choices for shopping, eating and entertainment. The result is that even while you’re between destinations there are things to do. You can even take to your cabin, go to sleep in one country and wake up in another. For the keen traveler, there are few things more wonderful. 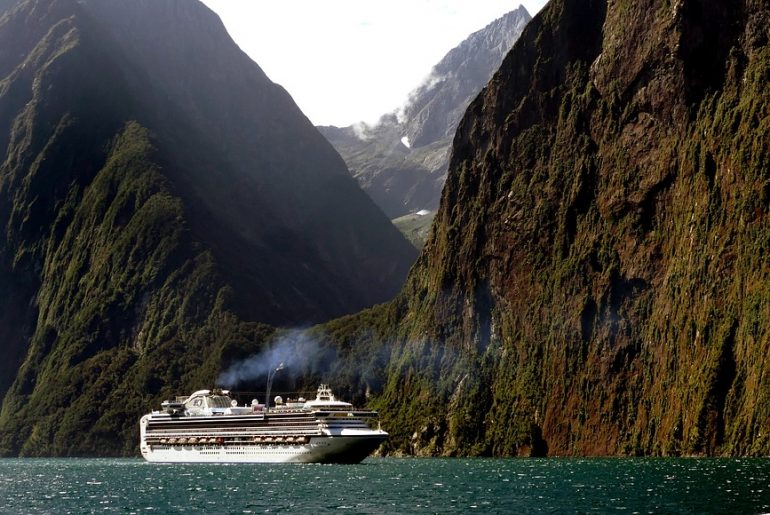 The Scope Is Almost Endless

Although traveling by plane means that you get from one destination to the other quicker, airports tend to be out of the way. They need to be, generally, for reasons of noise abatement. As a result, unless you have a lot of money to spend on multiple flights in first class, it’s rare to travel to a lot of destinations in style and comfort. But on a cruise, the comfort is all around you and the destinations are right there when you dock.

There are cruises tailored to any number of different mindsets these days. Tropical cruises, Baltic trips, European or Caribbean trips. It’s even possible, if you have the time and money available, to go on a world cruise. There is genuinely no better way to see the world. On a Bolsover Cruise Club trip you can see the coastlines of many different countries and experience various vibrant cultures.

On any good cruise, you will have time in each destination to take a walk, experience the cuisine and social life of a new place. When you get home you can be sure of having a camera or phone filled with some of the most awe-inspiring photos you’ll ever take. One thing that anyone who has been on a cruise will tell you is that the moment they stepped on land, they wanted to go again.

And that’s another of the great things about a cruise. We live in a very big world. If the first cruise you take shows you the coastline of Western Europe, then maybe the next one could take in Scandinavia. There’s South America, Africa and Eastern Europe to be seen too. All of those and so much more besides. With so much of the world to be seen, you’ll never run out of stunning views and experiences.

We can all be thankful for the day someone realised that putting together some wood and making it waterproof allowed them to float on the sea. Not only did it make the next place easier for them to reach, it also set in motion something that meant we could see the world in all its wonder. Should you get the chance, it is an experience you should definitely grab with both hands. 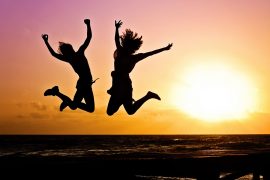 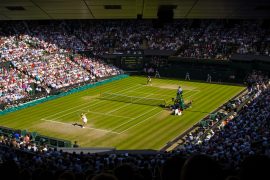