Take the plunge with this top 10 list of best diving destinations in the Europe. Whether you’re an experienced scuba diver or thinking about dipping your toe in the water for the first time, you don’t have to venture too far for a spectacular underwater experience.

1. Crystal clear Cyprus
The crystal clear waters on the coast of North Cyprus provide one of the few places in the world where divers can swim with turtles. 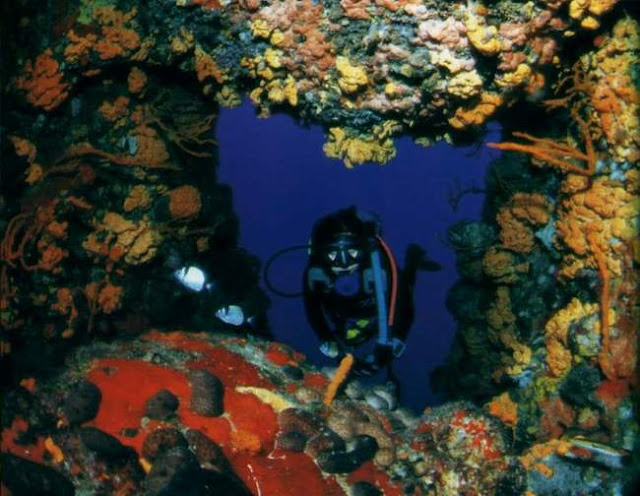 Visibility can be up to as much as 30 metres and likely sightings include stingrays, grouper and scorpionfish. If you dare to explore among the rocks, eel and octopus await you! The wreck at Zenobia comes very highly recommended. 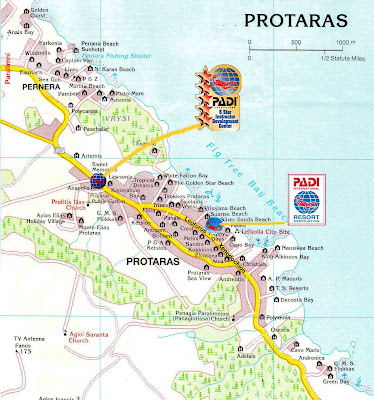 2. Dive into historical Scotland
Go back in time and witness the German High Seas Fleet at Scapa Flow, Orkney. 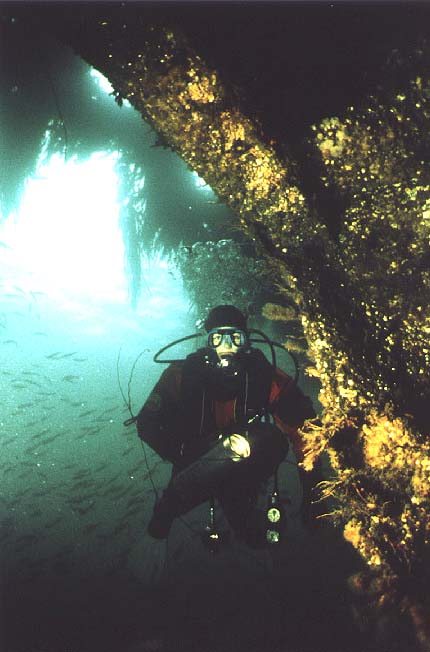 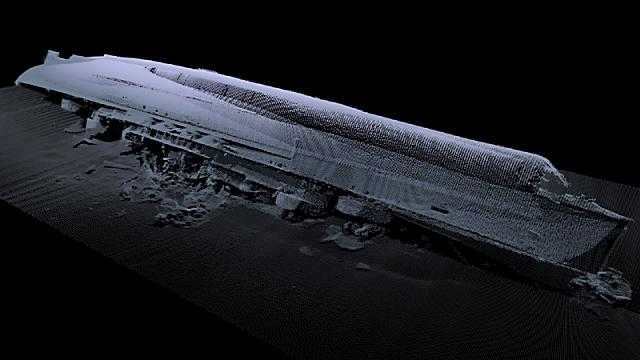 Experienced divers and novices alike can explore the history and spectacular wrecks of the warships at this popular Scottish dive destination. You’ll also save money by not venturing too far from home.

3. All weather diving in France
Beginning at the foot of Cap de Nice, these underwater cliffs lure thousands of divers each year to Provence. Boasting beautiful, brightly coloured marine life, the cliffs are also home to spectacular gorgons, which wave their fans as they strain for plankton. 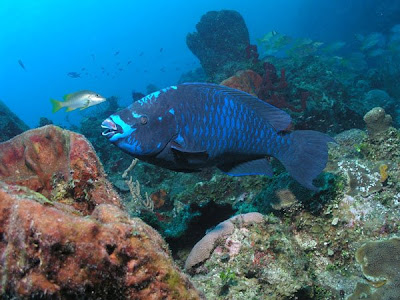 At the other side of Cap Ferrat a more sheltered area makes all-weather diving possible.

4. Wrecks of Malta
Wrecks have been sunk specifically for diving in the beautiful surrounds of Malta’s waters. 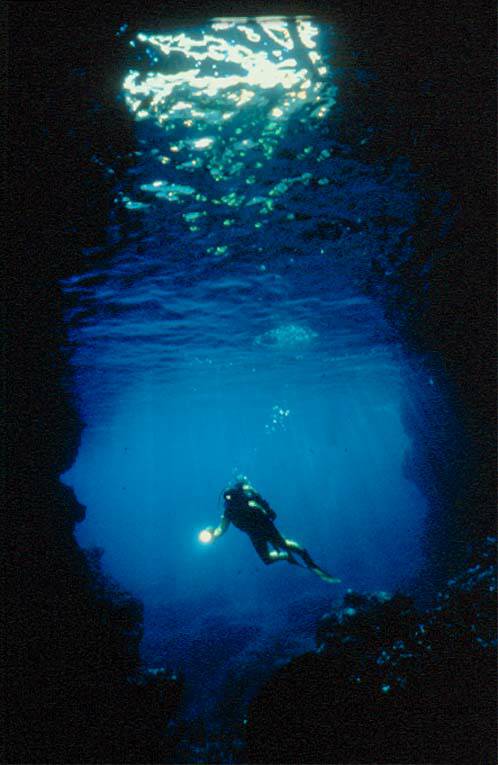 These include a Maltese military patrol boat and the Um El Faroud – a wreck that resulted from an explosion in Malta Dry-docks in 1995, killing nine dockyard workers. Well-lit caverns and spectacular lagoons make this dive destination well worth a visit. 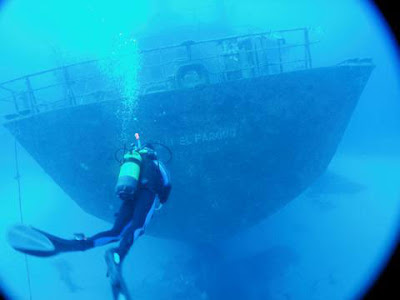 5. Dive Ireland’s diamond rocks
The glistening quartz of the Diamond Rocks in Kilkee, Ireland, makes up part of one of Ireland’s most popular dive sites. 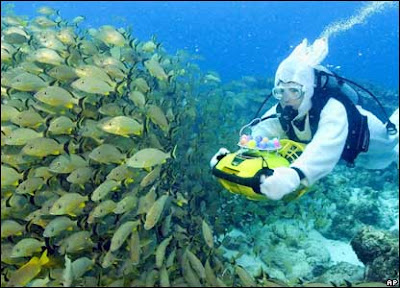 Divers can start from Intrinsic Bay, named after the ship that was wrecked there in the 1800s, and make their way towards the underwater reef and a 30m deep valley. Watch out for the spider crabs at the entrance.

6. Unforgettable Greece
Picturesque Santorini, one of the most popular destinations in Greece, offers unspoiled clear waters for an unforgettable diving experience. 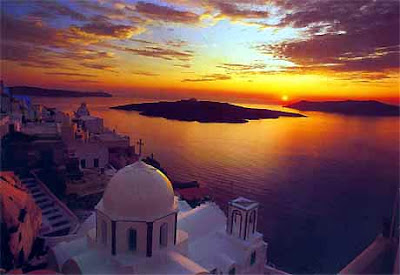 Underwater caves, walls and reefs marry together with an abundance of colourful marine life. 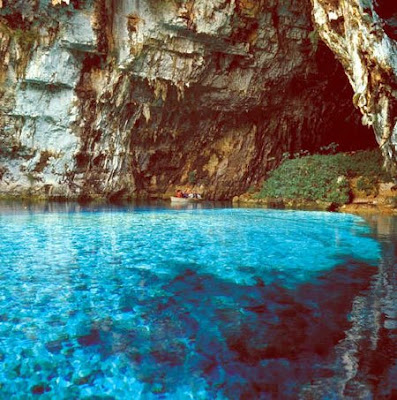 7. Explore underwater castles on the Isle of Man

Watch the seals play hide and seek as you dive at Peel Castle and Fenella Beach on the Isle of Man. 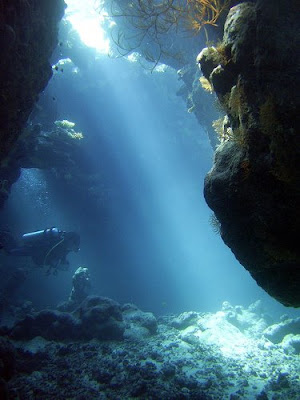 Circle around the castle grounds before making your way to Fenella Beach.

Put an extra wetsuit on! You’ll need it if you’re game enough to dive the cooler temperatures around the wreck of the James Egan Layne in Whitsand Bay, Plymouth. The boat, which sank in 1945, is a popular choice for divers due to its depth. 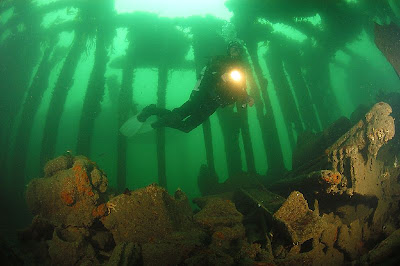 As well as bits of old cargo within the wreck, the hull is covered in deadman’s fingers and anemones, and the bridge and forward masts now lie on the sea bed housing a wide variety of fish. Close to home, this dive experience shouldn’t dent your savings. The Medas Islands boast submarine nature reserves where you might just spot a four-or-five-foot grouper or some silvery barracudas. If it’s boat wrecks that you’re after, Cap de Creus Natural Park will fit the bill.

10. Tenerife for novices
Tenerife is an ideal location for novice divers as well as the more experienced. The Condesito shipwreck lies 3kms from Las Galletas harbour with its hull, cabin and engine room all still intact. 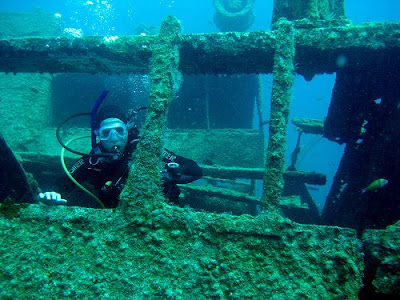 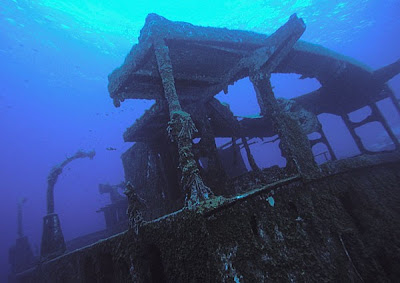 The wreck is brimming with underwater life including trumpet fish measuring up to one metre and several moray eels inhabit the hull. Deeper dives expose black coral, tuna, amberjack and Atlantic rays. 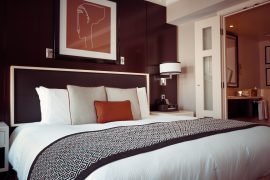 Guide to booking a hotel room 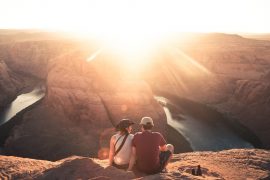 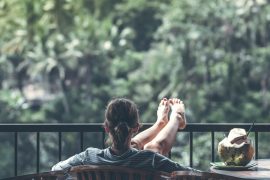 Is it possible to relax when you’re travelling? Try these 5 ideas and find out