Visiting the Tombs of the Kings in Paphos is likely to be high on the list of anyone who is travelling to Cyprus on holiday, as this ancient Greek burial site is a fantastic place to explore. Don’t be fooled by the name however, as there is nothing to suggest that the site was ever the final resting place of royalty. 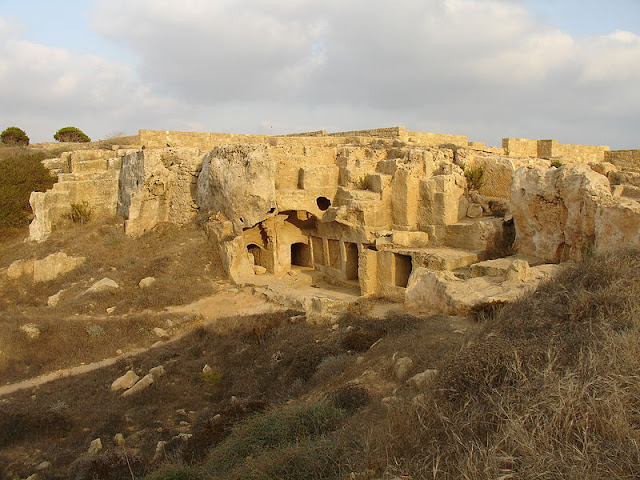 Rather, the early necropolis was used to bury local aristocrats, but on discovery of the structure, antiquarians called it the Tombs of the Kings due to its impressive nature of it and the moniker has stuck ever since.

In total, around 100 of Paphos’ top figures were buried at the site, probably with a whole host of precious items that have long since been looted. But the majesty of the place dating back to 300 BC makes it well worth a visit.

Tombs of the Kings Location Map

It is funny how historic sites are often adopted by the people that come after those who originally built them and the Tombs of the Kings in no different. Early Christians took it upon themselves to use the structure for worship and built a chapel in one of the tombs.

Then the Middle Ages followed and the tombs were put to good use as some people set up workplaces at the site, with archaeologists finding evidence that a pottery workshop was created in one of them. Further to that, dwellings were also made in a number of the tombs, with those in that era not seeming to mind that it was an eerie place to live.

By 1977 when the first modern excavations of the site came about there were several layers of history to unearth and not much of the original treasure to be found. Experts instead marvelled at the structure itself. 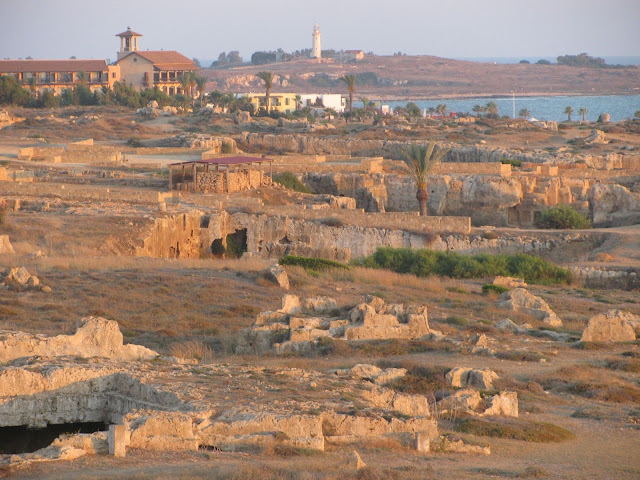 The tombs were built by the Ptolemies who were highly influenced by the Macedonian tradition brought to the island by the armies of Alexander. This means a number of decorative features were incorporated into their design. No small feat when the entire site was carved out of solid rock. 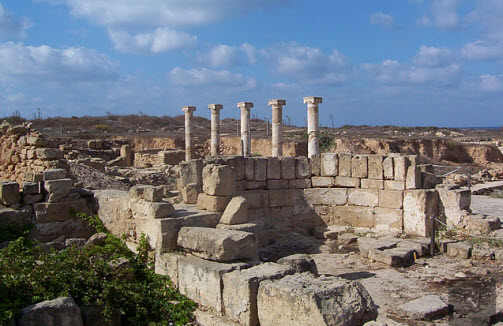 Doric pillars and walls with the remnants of intricate frescoes can be seen around the site with tombs number three, four and five the most elaborately wrought.

Visitors can explore the passages leading off from some of the tombs allowing separate areas for the burial of individual bodies. One of the tombs features a large slab that was likely to have been used by relatives of the deceased on the anniversary of the death to have a meal.

This practice was relatively common in classical times and saw the remains of any food left near the body as a symbol of sharing.

In 1980 the Tombs of the Kings was granted UNESCO World Heritage status and is therefore protected for future generations as a site of great cultural and historical importance. Archaeologists continue to work on excavating the tombs and unearthing their secrets. Due to the scale of the site it is possible for this work to be carried out in one area while others are open to the public.

Of the 18 burials dating back to the Hellenistic period that have so far been uncovered, three had avoided being robbed due to debris having fallen in front of them. Items found inside included amphorae and a myrtle wreath made out of gold. 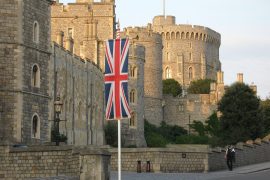 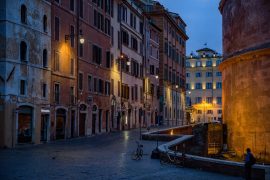