When you think of a cruise holiday you typically think of the Mediterranean or the Caribbean but Australia is now a firm favourite. This massive island known best for travellers being a backpacking resort is a great cruise destination for anyone looking for a longer, more exotic cruise. With amazing things to see and do including the Great Barrier Reef, Sydney Opera House and Kakadu National Park, it’s no surprise Australia is so popular.

Because of its location, Australia is a melting pot of unique plants and animals such as Koala bears and kangaroos seen nowhere else in the world and the varying regions each offering something different. So here is our short guide to cruising Australia… 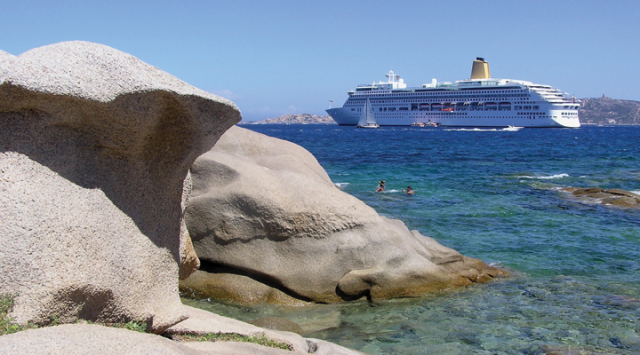 Most cruises to Australia are November through to March. Since the seasons are reversed (it’s there summer in our winter), it’s the perfect weather for cruising. With the number of cruise ships built over the last few years, there’s a wide variety of cruise ships to choose from. Sydney is especially majestic during the warmer months of the year with cruises from Sydney being very popular.

Cruising holidays in Australia can take you anywhere from the majestic waters along the top end of the Northern Territory, along the glorious Sunshine Coast and down towards the unique coastline of the Great Australia Bight.

A cruise holiday along Australia’s Sunshine Coast will take you to magnificent seaside towns such as Mooloolaba, Noosa and Marychooydore. Here, you can enjoy whale watching from late June to early November, snorkel alongside the array of coloured fish and sea creatures, or simply take an evening stroll along the pristine beaches and watch the sun set over the sparkling ocean. 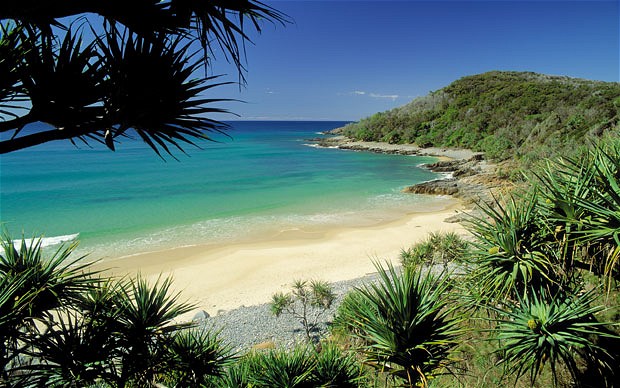 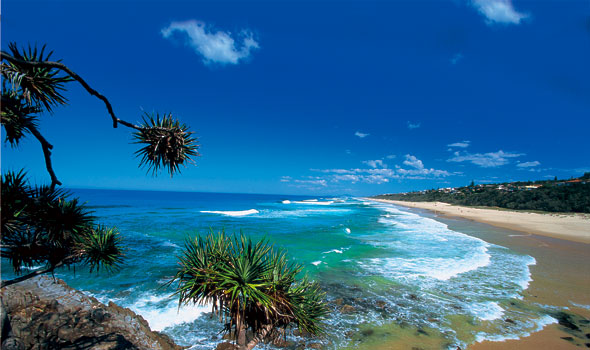 The northern coast is a place like no other and a cruise holiday in Australia will indeed bring you a rare glimpse of this wonderful coastline where oceans, desert and rainforest combine magnificently. Sailing past destinations like Horn Island in Queensland, Darwin and Broome in Western Australia, you’ll get to see towering rock ridges, silent secluded gorges and wide savannah plains. 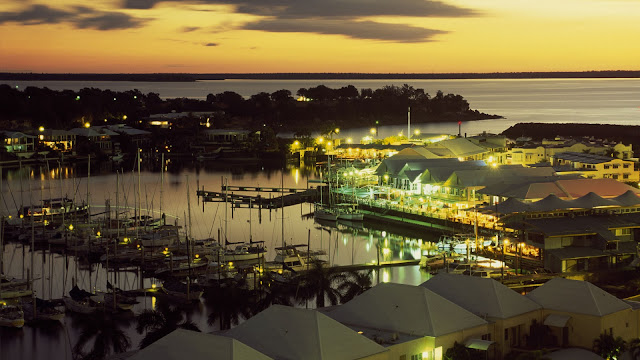 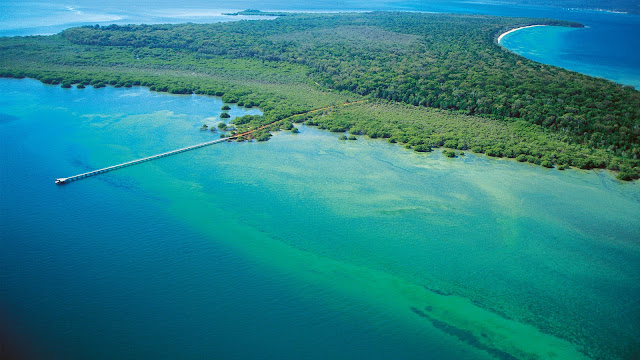 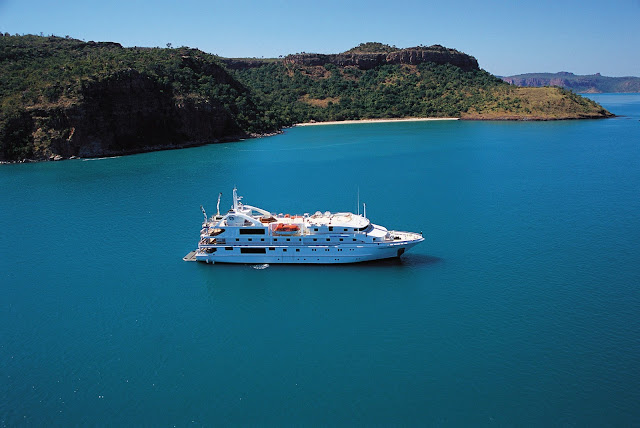 A cruise along the Great Australian Bight will take you through the southern oceans, where you’ll get to explore destinations like Adelaide and Kangaroo Island. These waters are home to a multitude of creatures which you will likely glimpse from your cruise ship, so keep an eye out for sea lions and penguins frolicking in the sea. 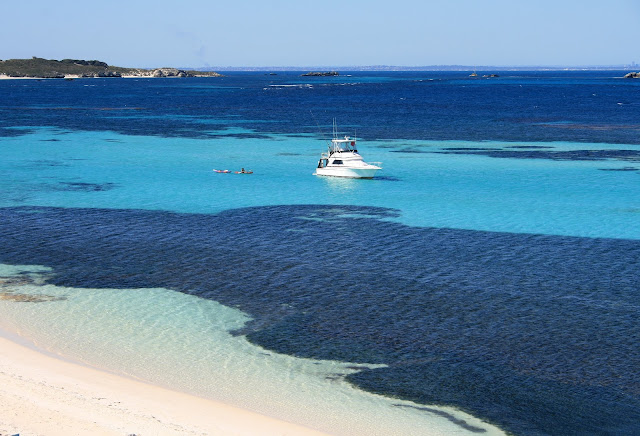 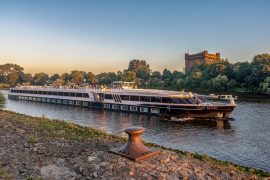 Why You Should Book a European River Cruise for 2022