A collection of 13 countries that are named after explorers and royalty along with a little description about each.

This 18th century revolutionary – a proper hero – freed half of South America from the Spanish monarchy’s rule. Simón Bolívar was one of the most important leaders of South America’s successful struggle for independence against Spain. Following the triumph over the Spanish Monarchy, Bolívar participated in the foundation of Gran Colombia, a nation formed from the liberated Spanish colonies. He was President of Gran Colombia from 1821 to 1830. Bolívar is credited with contributing decisively to the independence of the present-day countries of Venezuela, Colombia, Ecuador, Peru, Panama, and Bolivia and is often revered as a hero. 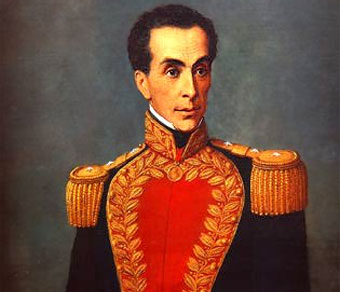 This Florentine, who chartered a large chunk of South America, lent his name to the US. He was an Italian explorer, navigator and cartographer. The continent of America derives its name from the feminized Latin version of his first name. 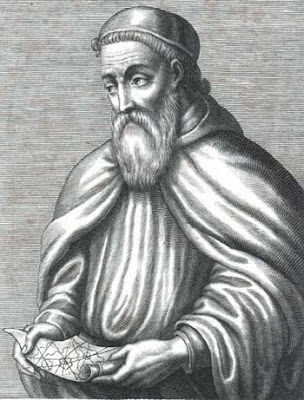 This English caption fought in the Napoleonic Wars and the American War Of Independence. How he reached 71 is anyone’s guess! 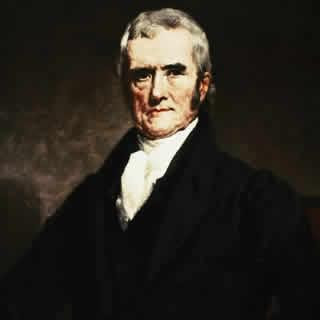 He trained several commanders in the English Civil War, plus his dad was the brilliantly named ‘William the Silent’. 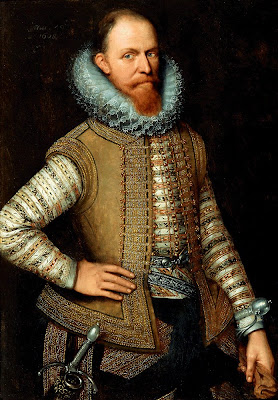 He was King of Spain, King of Naples, Lord of the Seventeen Provinces and married to Queen Mary of England. 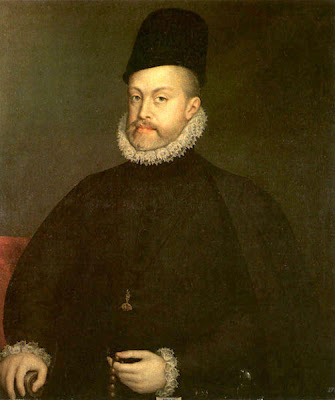 The first head of the House of Saud had a hand in introducing a system of government still used in Saudi Arabia today. Nice CV! 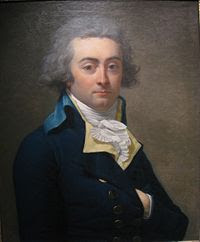 If you’re going to be a 16th century Spanish navigator and famous for one thing, then it may as well be discovering a beautiful island. 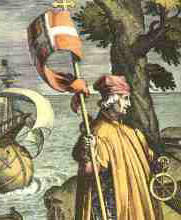 Possibly known as The Unpronounceable One, Svayambhuva was an ancient sage from whom the country’s kings claim to be descended.

Captain James Cook was an English explorer, navigator and cartographer, ultimately rising to the rank of Captain in the Royal Navy. Cook was the first to map Newfoundland prior to making three voyages to the Pacific Ocean during which he achieved the first European contact with the eastern coastline of Australia and the Hawaiian Islands as well as the first recorded circumnavigation of New Zealand 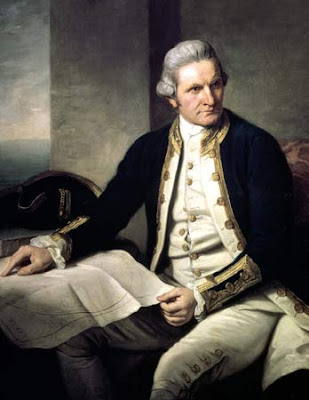 Anthony Cary was a Scottish nobleman and English politician. He was the son of Henry Cary, 4th Viscount Falkland. 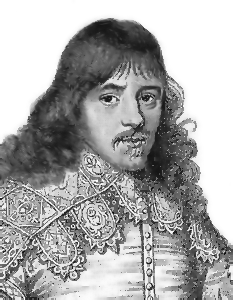 Not ‘The Goonies’ writer, but the Genoese navigator, coloniser and explorer whose voyages across the Atlantic Ocean—funded by Queen Isabella of Spain—led to general European awareness of the American continents in the Western Hemisphere. 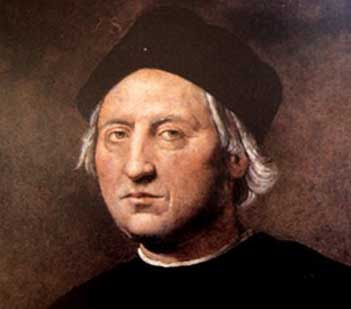 Cecil Rhodes as an English-born businessman, mining magnate, and politician in South Africa. He was the founder of the diamond company De Beers, which today markets 40% of the world’s rough diamonds and at one time marketed 90%. He was an ardent believer in colonialism and imperialism, and was the founder of the state of Rhodesia, which was named after him. Rhodesia, later Northern and Southern Rhodesia, eventually became Zambia and Zimbabwe respectively. 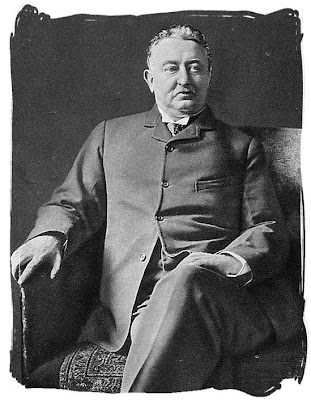 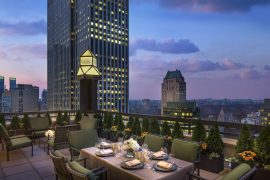