New York at Christmas is so magical. This city lived up to all the hype and more, from the very moment we took a yellow cab from JFK into Manhattan and for the 4 days we walked into this movie set of a city with Santa Claus as the producer and director. The Americans know how to put on a show. “Leaving New York never easy” Stipe sings, “I wanna wake up in a city that never sleeps” Sinatra sings…I can now finally relate to this. We stayed at The Langham on Fifth Avenue, an amazing hotel and the perfect base to explore  Manhattan with views of The Empire State Building from our room. I could go on and on about where we went, empire state building, top of the rock, top of one world trade centre, central park, what we saw (including Donald Trump!) what we ate, etc but I’ll simply let my photos tell the story of our xmas fairytale in New York. It’s a city we’ll hopefully visit again when our boys are older. 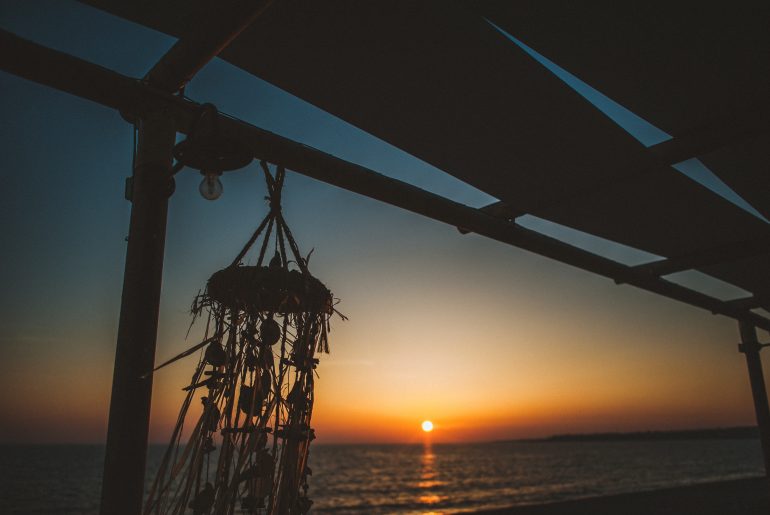 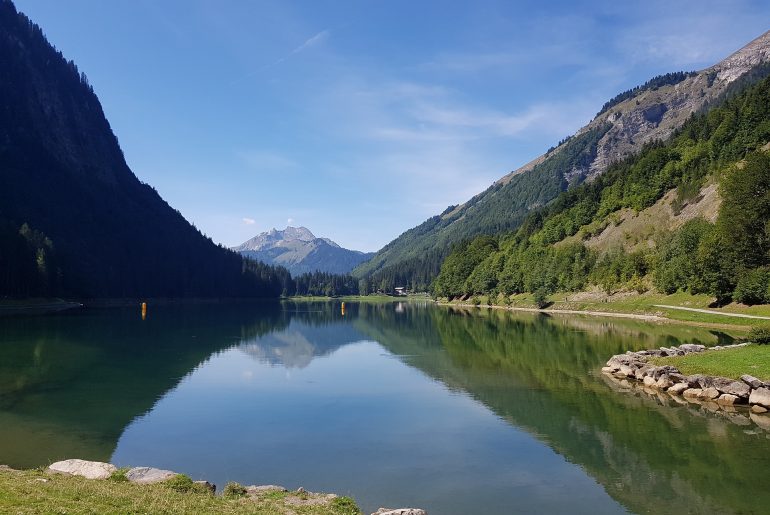 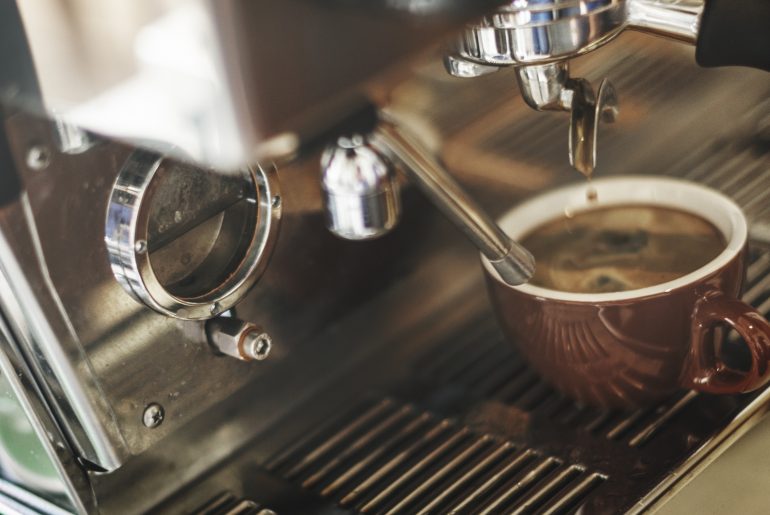