Although you might be excited about the prospect of seeing Machu Picchu in all its glory, don’t rush your walk on the Inca Trail. While Machu Picchu may be the most famous ruins left by this civilisation, they are far from the only ones tucked away in the Andes.

Here’s a guide to some of the fascinating sites you can explore when you walk the Inca Trail to Machu Picchu (not necessarily in the order you’ll come across them though!).

This is a small area of ruins sitting on a steep hillside, with views over the Urubamba River. You can clearly see the remains of several houses, as well as a few fountains linking the top and bottom tiers of the settlement. It’s also near a waterfall, which tumbles down the hill behind it.

This is one of the most striking Inca towns you’ll see as you head to Machu Picchu, as it is on the level of the cloud forest and is often shrouded in mist. The ruins span quite a large area, with several agricultural terraces carved out of the hillside and linked by a series of interconnecting water channels.
There are also the remains of several houses and two plazas in Phuyupatamarca, making this site well worth a bit of further exploration. 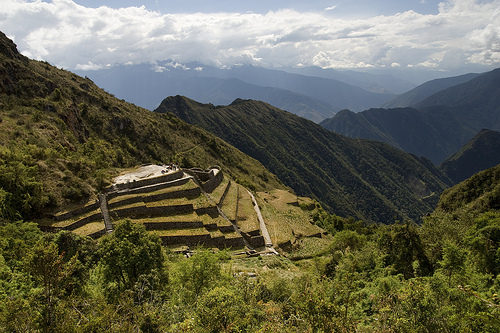 Llactapata is one of the most important settlements on the route, and it has been suggested it acted as an observatory for Machu Picchu. Following excavations of the site in the early part of the 21st century, archaeologists discovered a series of passageways and doorways that are aligned with the path of the sunrise at the June Solstice. There are also similarities between the layout of Llactapata and the main Sun Temple in Cuzco. Much of the site is very overgrown, however, which makes it difficult to distinguish the various parts of the town from a distance. 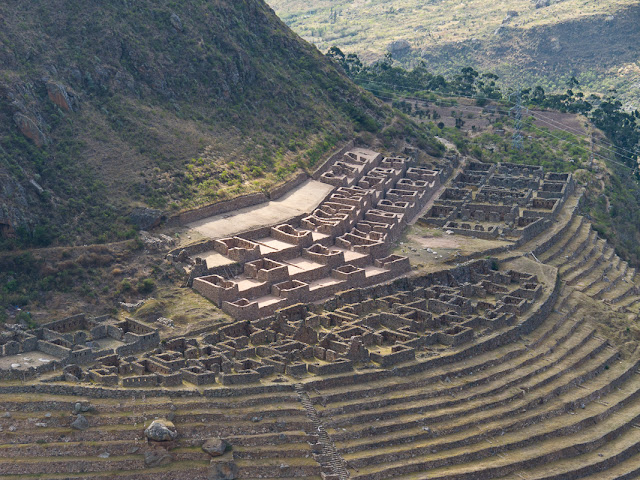 Patallacta is one of the first sets of ruins you’ll see as you head out on the Inca Trail and they’re quite extensive. Towards the bottom of the slope there are numerous houses and large agricultural terraces, while a fort overlooks the settlement from a vantage point further up the hill.
This enclave is called Willkaraqay and it is home to a shrine, which is easily recognisable thanks to its rounded walls. Take some time to explore the terraces and remains of the buildings, as you can’t fully appreciate their scale until you stand next to them. 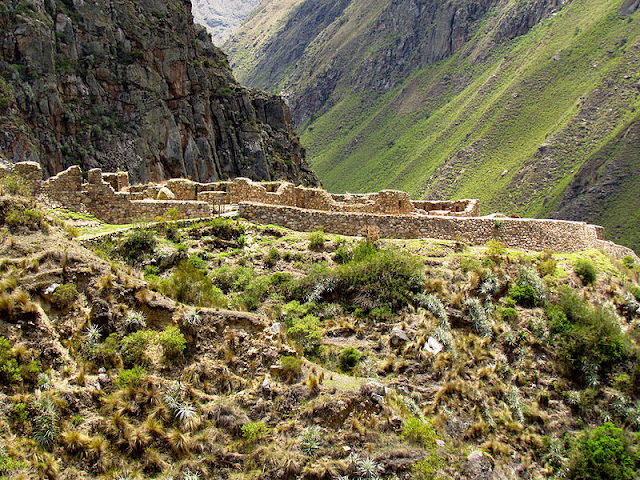 Sayacmarca is undoubtedly one of the most impressive Inca sites you’ll see before you reach Machu Picchu, thanks to its precarious-looking position on the edge of a high cliff. There is only one entrance to the settlement – a narrow staircase running alongside a steep drop-off – but it is worth braving the steps to get a closer look at the ruins. 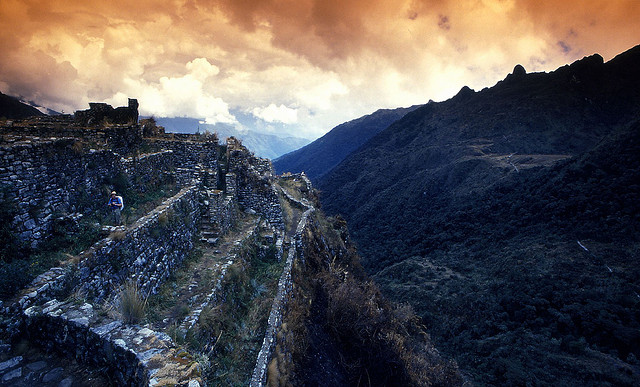 You can make out many of the residential buildings that would have housed the residents of the village, as well as the walls of temples and even a solar observation post. Among the most fascinating things about this town is its irrigation system. The Incas constructed a bridge to direct a river into a network of canals that delivered water to the entire settlement.

Have you walked the Inca Trail to Machu Picchu? What were your highlights along the route? 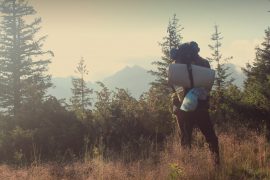 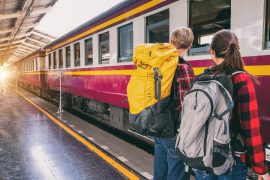