Colmar is beautiful litlle town in north eastern France and considered one of the most beautiful cities in Europe. Colmar has a population of 65,000 and is the home town of sculptor Frédéric Bartholdi, who designed the Statue of Liberty.

Here is a 12 meter replica of the Statue of Liberty found in Colmar: 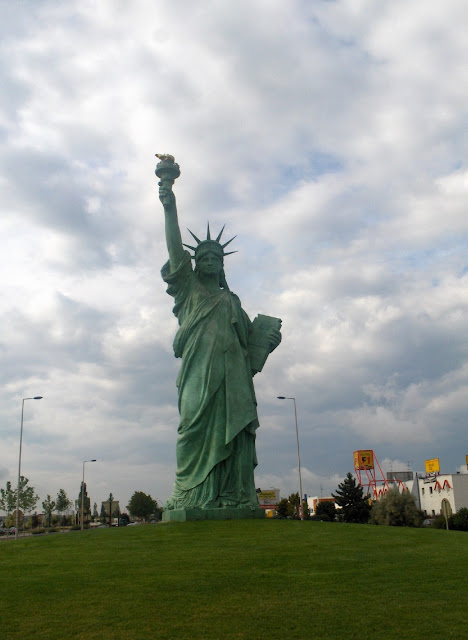 Colmar has a sunny microclimate and is the second driest city in France, with an annual precipitation of just 550 mm, making it ideal for Alsace wine hence why it’s considered the “Capital of Alsatian Wine”. 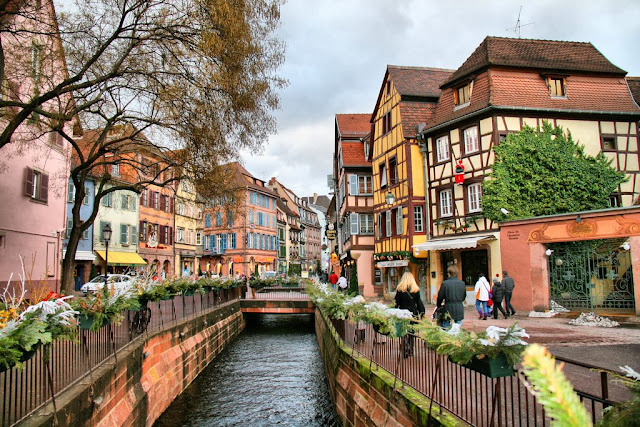 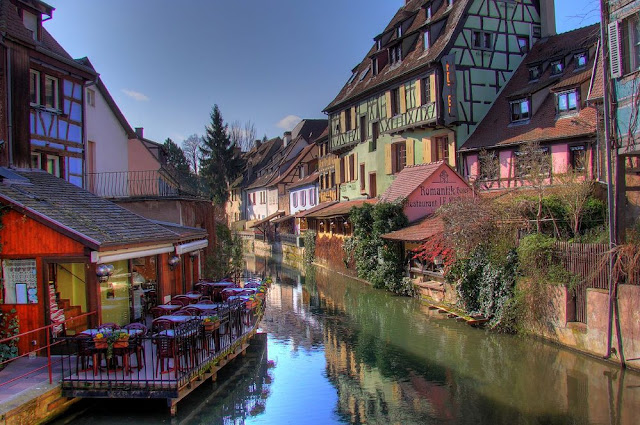 The city is renowned for its well preserved old town, its numerous architectural landmarks and its museums, among which the Unterlinden Museum. 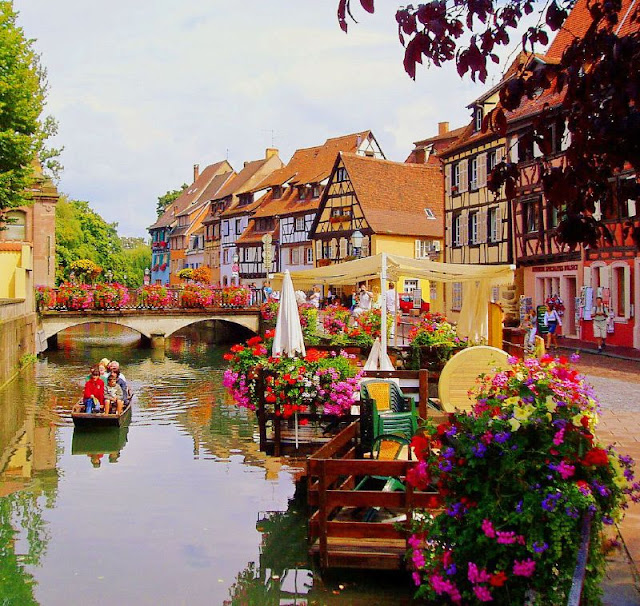 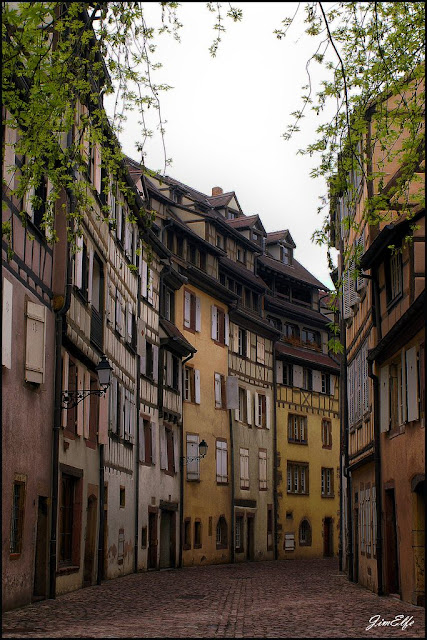 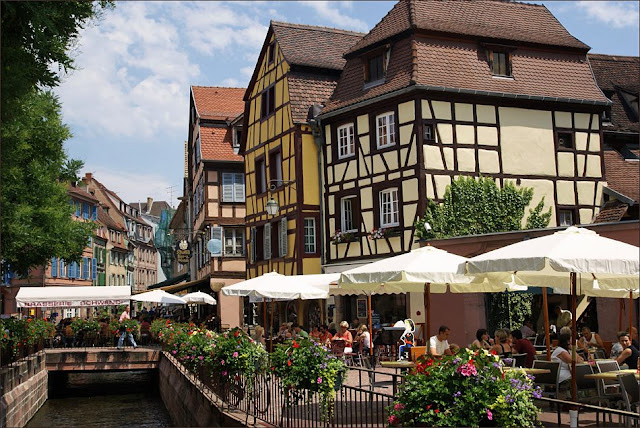 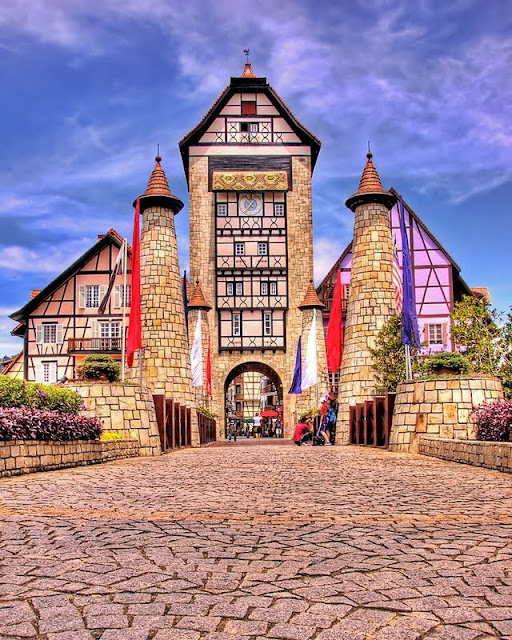 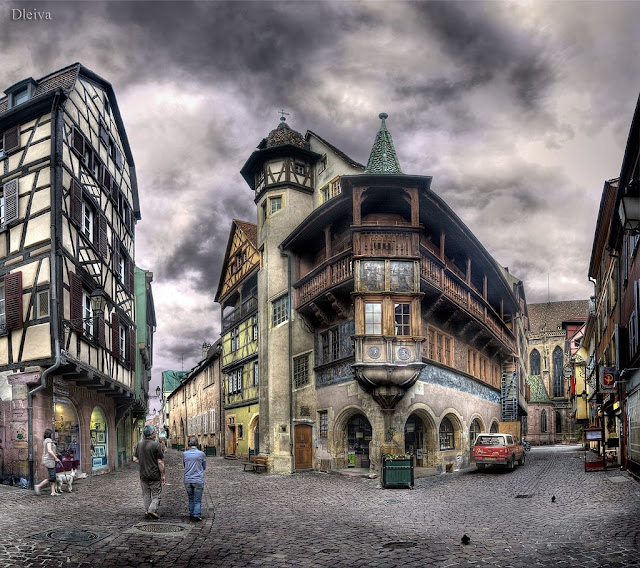 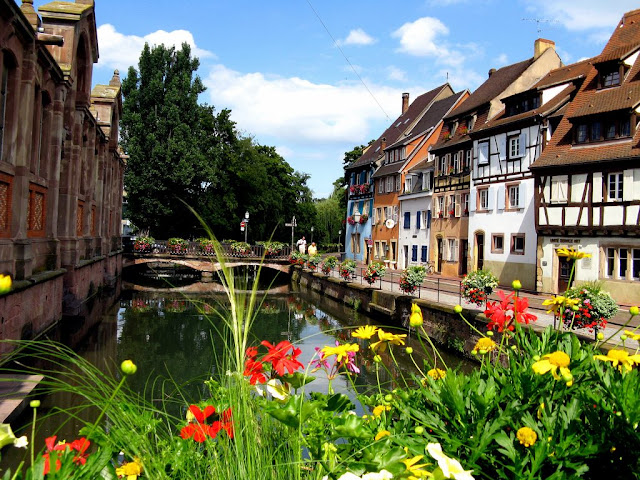 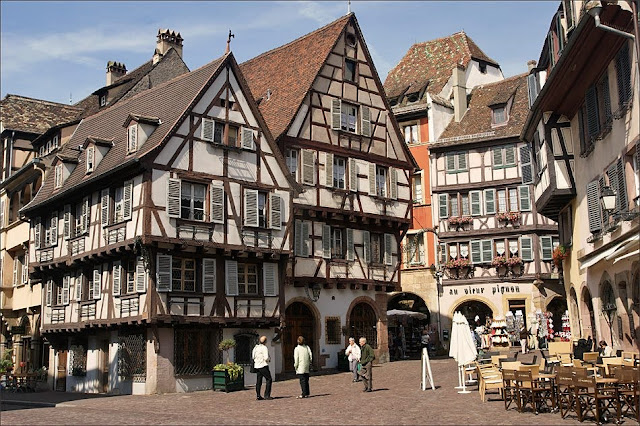 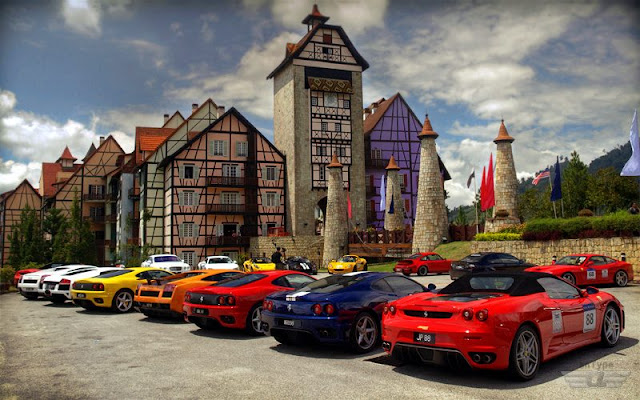 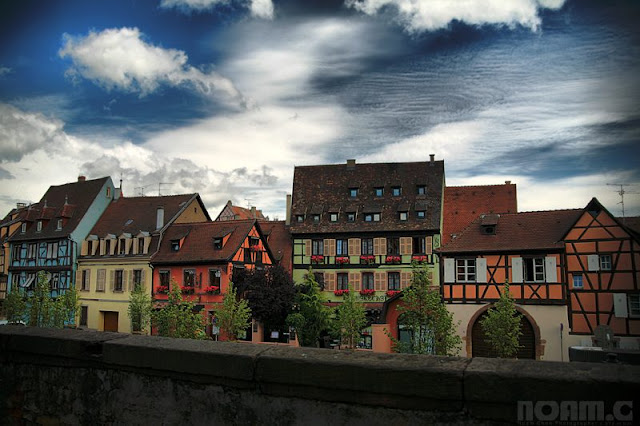 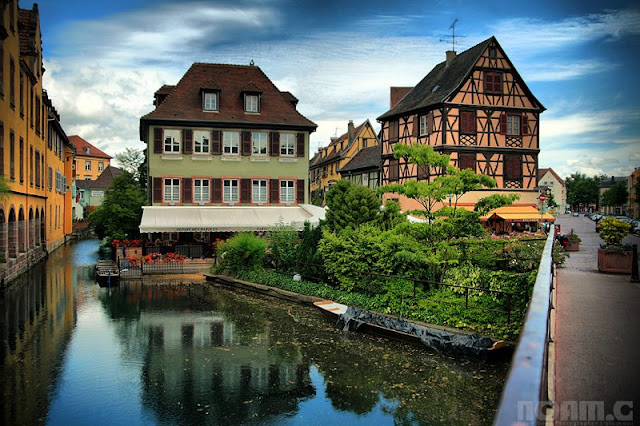 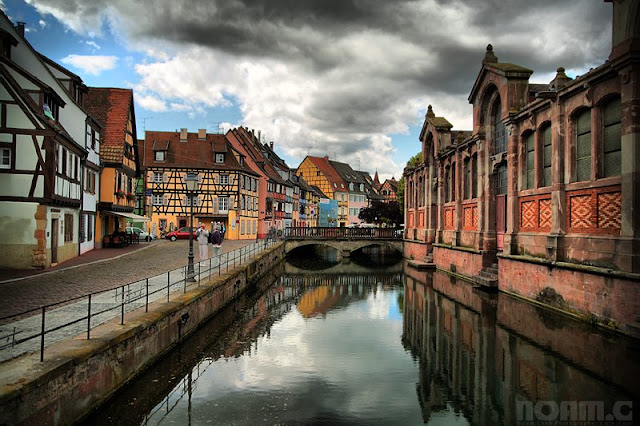 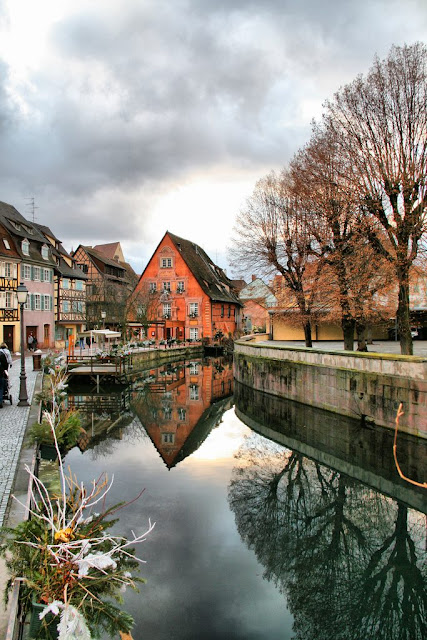 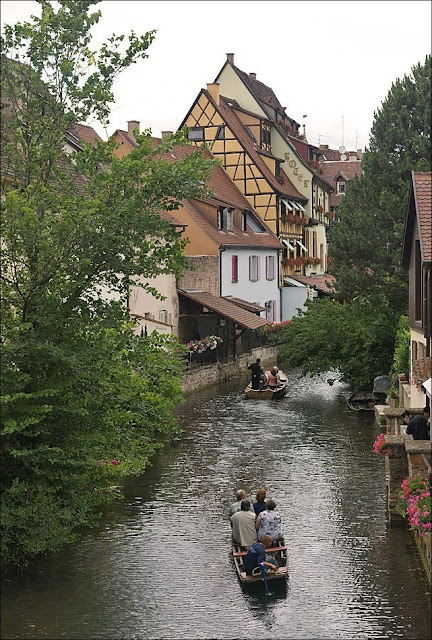 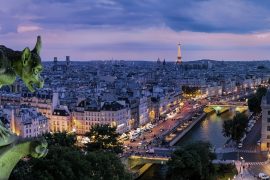 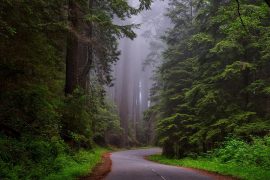