Orlando is widely known for being the home to Universal Studios and Disney World, and every summer families from across the country make the trip to see these incredible theme parks. You don’t have to spend theme park money to have a great time in Orlando, though. If you want a Florida vacation but don’t want to drop the dime on Disney, then take a look at five awesome things you can do in the city for less than $100.

Located right in the heart of downtown Orlando, Lake Eola Park is a picturesque attraction with tons of activities for the entire family. It’s home to a resident population of swans — which you can feed — in addition to concerts in the Walt Disney Amphitheater. The park also features the Relax Grill and swan-shaped paddleboats so you can go out on the lake itself. Activities vary in cost, but you can do just about anything at Lake Eola for under $100. 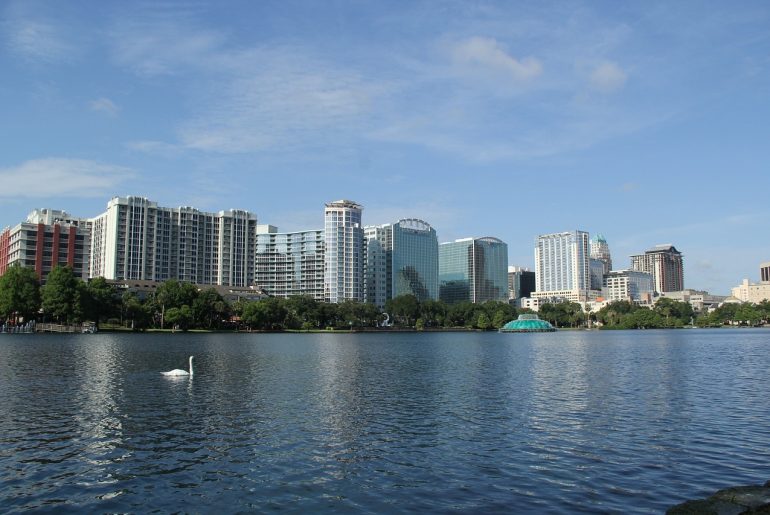 So this is a bit outside Orlando, but it’s so beautiful we just couldn’t leave it off this list. Best of all, it’s incredibly affordable. The Ocala National Forest is only an hour and a half from downtown Orlando, not much different than going to Daytona Beach or Palm Bay. The experience, though, is worth it. Florida is known in all sporting communities as one of the best places in the world to see wildlife. From alligators to black bears, the Ocala National Forest won’t cease to entertain you. If you’ve always wanted to see the more natural areas of Florida, then take advantage of Ocala’s close proximity to Orlando and pay it a visit.

Great art isn’t reserved just for Chicago, New York and San Francisco. Orlando’s home to some great art, and the Mennello Museum of American Art is the place to go for sculptures, contemporary paintings and folk art. The best part is just how affordable the museum is. It’s $5 for adults, $4 for seniors and students or kids up to 18 pay just $1.

Trampoline parks are pretty popular these days, but what makes Sky Zone worth the visit is the fact that it was the world’s first-ever trampoline park. They have a ton of games that are sure to suit everyone traveling along with you. From Open Jump, Sky Slam and Ultimate Dodgeball, you can also experience near-weightlessness. When you’ve had enough of the beach or walking through Orlando, Sky Zone is a great place to escape the heat and relax for a few minutes. The most you’ll pay, for an hour of play in the park, is $17 per person. 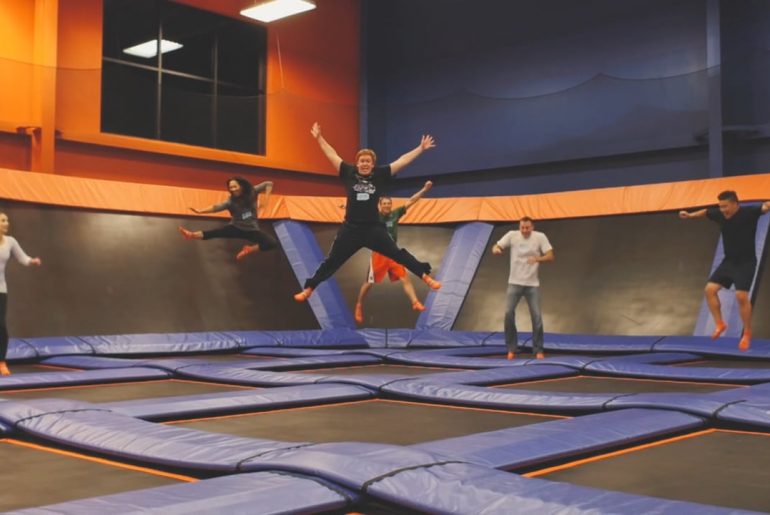 5. Ripley’s Believe It or Not! Orlando Odditorium

Another great indoor destination in Orlando, the Ripley’s Odditorium is the ultimate place for curious kids or anyone who likes to see the odd things this world has to offer. Ripley’s houses artifacts and art, including interactive exhibits, alongside 16 galleries of, well, really odd stuff. You’ll have to see most of the exhibits to believe them, and even then, you just may not. Prices are pretty affordable for an attraction like this. Adults pay $16.99 and children 4-12 pay $10.99 to take a look around the Odditorium.

Florida is famous for some of its pricier attractions, but even in a big city like Orlando, you can still find plenty of entertaining, incredible things to do for less than $100. If you’re looking for a great spot in Orlando—that’s also affordable—the Holiday Inn at the southern end of town is a great choice. 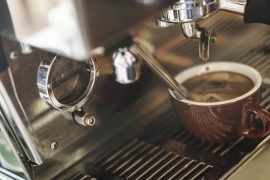 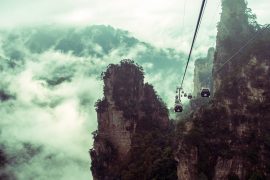 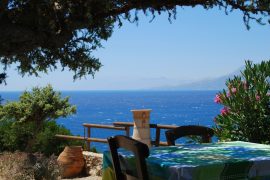 10 Restaurants with the best views in the world